Hello everyone, my name is Chris. I am a photographer, musician, and designer, from Chicago, Illinois.

I was born in Kansas City, but didn’t live there long. While I was still pretty young my family then moved to Texas. I played a lot of sports there, though I remember not being particularly great at any of them, haha.

My family moved to Wisconsin when I was 13-14 and it was around this time when I had first developed an interest in the arts. Music and videography were two hobbies I picked up right around then. I would make short films for fun, not necessarily to make any grand artistic statements or anything and I had gotten really into playing music. I started out on drums and picked up guitar shortly after.

How did you then transition into photography from video?

After High School I moved to Chicago to pursue a Film/Video production degree at Columbia with a concentration in Cinematography. When I was in High School I was making these short films. I would write them, shoot, edit, be in the film, direct it, and create the music and sound design. I really enjoyed having that input and control into every aspect of the process. When you get to film school you’re kind of forced to make a decision as to what specific aspect of film making that you’d like to pursue as a career. They sort of compartmentalize you into these separate areas of study and I had selected Cinematography as my focal point. While majoring in cinematography I was able to take a few photography classes and that was the first time I had tried out photography. I picked up a 35mm camera and just really enjoyed every aspect about shooting on film. It became another fun hobby of mine.

When we met I had been doing photography as a hobby, but I had not been very familiar with taking portraits or photos of people as subjects in general. For me, I didn’t like to intrude people’s personal space and liked being out of the way, doing my own thing. When we got together, it felt like a really natural thing to take photos of her. She has played a big role in me becoming more comfortable taking photos of people

You have been shooting for a little bit of time now, when does ‘chriscreature‘ come about?

I think sometime between my band’s first and second records, I joined Instagram in the middle of a tour. At first I used Instagram as a fun way to document travels, and it just sort of started to take off. I think I had seen someone I followed early on join in on the WHP (weekend hashtag projects) that Instagram had been doing, so I decided to start making some WHP posts. I thought of it as a fun challenge for me and a couple times they had selected one of my images to feature. I hadn’t ever had that much attention on my photography before. While the band was in between tours and records I was able to take that time to grow as a photographer, it was all sort of great timing. While I’ve been taking photos for quite a few years now, it has only recently turned into a profession for me. 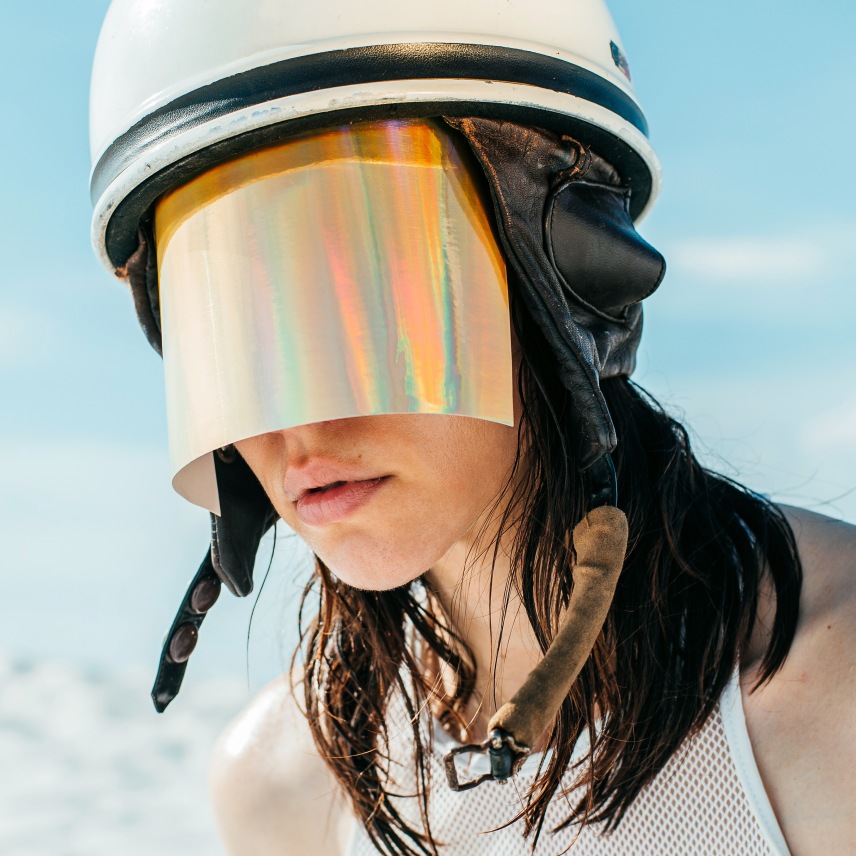 Although you dont work here anymore, How did you find out about Havas?

I first heard out about Havas when Popular Pays was doing a Swap for a summer internship there. Unfortunately, I didn’t have enough followers at the time to immediately qualify, but I ended up entering the intern draft on my own, approaching it as a fun creative project, and earned a spot there. Advertising wasn’t something that I had ever given a lot of thought to, but I was working a lot of weird, odd jobs in between tours and I figured I would give it a shot. Havas was an amazing experience and one of my favorite places that I’ve ever worked. I was able to meet so many amazing creatives in Chicago in my time there.

What has been your favorite client you’ve worked with through Instagram?

I think my favorite clients are the ones that recognize somebody’s creative intuition and trust it. One of my favorite companies I’ve been working with is State Optical. When I started working with them, it was very different from any other client I worked with because even before we started, they really took the time to get to know me and develop that relationship, and even gave me a tour or their factory where the frames are made, which made me really respect their passion and process.

With a ton of great photographers out now-a- days, how hard is it to create your own style and stay different from everyone else?

I don’t think it’s too hard. Photography is intriguing to me because there’s so much that can be done with it as a medium, and it’s importance has only increased. I hope nobody is dissuaded from pursuing photography because they’re afraid of not finding their style, I think in time everybody does. 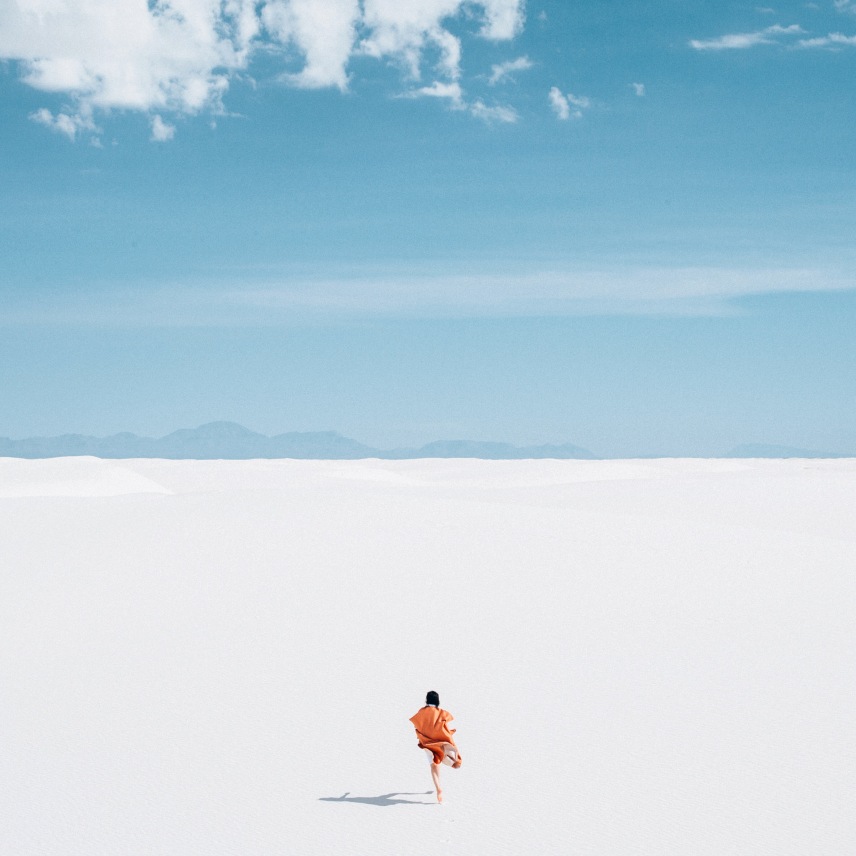 Processed with VSCO with c7 preset 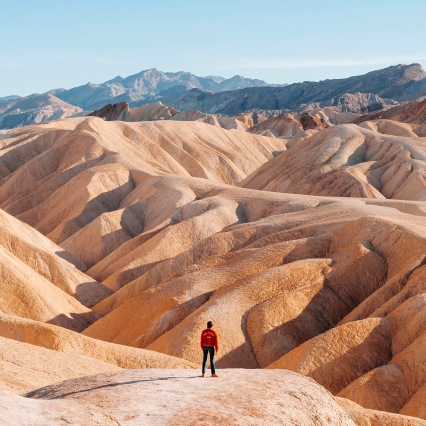 In your photographs, you bring color out unbelievably. It’s beautiful. How important is color in photography?

I think it depends. There are so many photographers I love and other IG accounts I enjoy that aren’t focused so centrally around the use of color as maybe I am. I don’t think it’s that important for everyone. I like playing with color as much as I love shooting black and white photography. 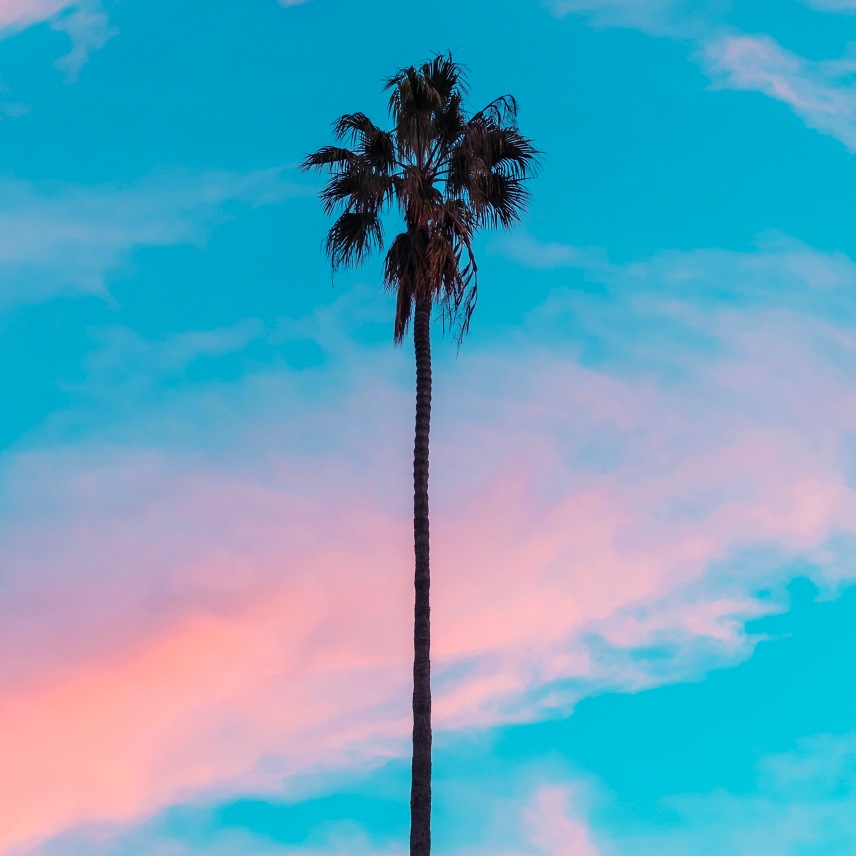 Processed with VSCO with p5 preset

Who are 3 people you would like to shoot in the near future?

That’s a good question. I don’t think I have anyone in specific, but I would love to collaborate with a few certain musicians. I feel like musicians are pretty tough to shoot. At least in my opinion, I loathe having photos taken of me. It’s hard to make a band look like anything but a band. I also think shooting musicians is an interesting challenge to encapsulate what they’re about and what their music represents strictly in a visual way.