What’s up everyone, my name is Sheila Rashid and I am a 28 year-old Fashion Designer from Chicago, Illinois.

Life growing up was cool. I grew up on the Southeast side of Chicago, like the South Shore area. We always moved around a lot and I think I went to 8-10 different grammar schools. Because I moved around a lot, I never got too attached to anything. Growing up, I first wanted to be a doctor, a surgeon to be exact. As I got older and went to Kenwood High School, I realized I wanted to get more into something creative.

While at Kenwood, I first started getting into journalism and even wanted to become a journalist. I made my own magazine and I was really into that. I was thinking of attending Hampton University, but ended up not going.

When did you start to get involved with Fashion?

It all started in High School. I was hand painting on t-shirts and heavily inspired by BBC, Ice Cream, Bape, and stuff like that. I started drawing characters on t-shirts and started selling them to my peers at school. From that, I wanted to start doing more. I didn’t want to box myself into just t-shirts. College was on my mind at the time and I decided to attend Columbia for Fashion Design. Although I didn’t finish, I learned the basics, took that information, and applied it to myself and into my brand. 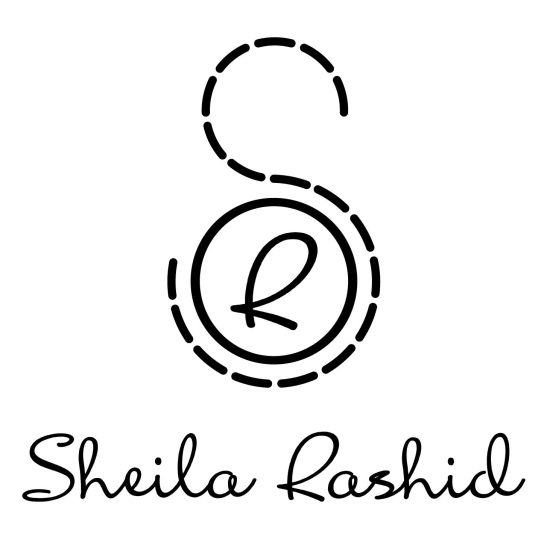 That was a pivotal moment in my life. In high school I started a clothing brand in High school, another guy was running a brand, and we merged together to start our own brand. After a while, we ended up going our separate ways. I told him I was going to be my own Fashion designer and I put all of my effort into turning that dream into reality.

What do you think was your first big break into the fashion industry?

I started out doing a lot of dresses and that became my staple. Geometric inspired dresses. I would make them look real futuristic. That was back in 2010. That pretty much started off my career into the Fashion industry.

Right now, your staple is your overalls. How did you first start getting into making overalls?

The overalls came about maybe 3-5 years ago. A bit before that, I was making harem and drop crotch pants. I had this idea of making a drop crotch overall. Somebody commissioned me to do it and when I finally made it, I realized that these could sell. When I posted them, peopled liked them, and really wanted them until it became a thing. It became my staple.

Your first staple was your dresses, now it’s your overalls, do you think you’ll have a new staple sometime soon?

Yes. I definitely feel like I will always do overalls, it’s obviously my staple, but I do know that there’s something I’m going to reinvent. When I drop these jeans, I feel like the jeans will be my next staple.

Probably your biggest moment so far as a designer was when Chance the rapper wore your overalls for the VMA’s.

I saw Chance so many times at parties because he’s a local person. He comes out all of the time. I think Chance knew my work because Joe would post my work. One time at a party he told me he wanted some overalls and I told him I got him.

A year later, I ended up getting him the overalls through Whitney Middleton. She connected us because she was styling him for the VMA’s. She told me a week before the VMA’s and I ended up knocking them out in a day.

What was that feeling like seeing your designs on National television?

It was an amazing feeling. I was so ecstatic when I was able to see my work on National Television.

How much of an impact did chance wearing your overalls at the VMA’s have on your brand?

It definitely laid more eyes on my brand what I was doing. Because he shouted me out, he was able to help me gain a ton of followers and create brand awareness. Chance was able to not only help me out socially, but financially as well.

Do you think Chicago has what it takes to become a Chicago fashion industry city?

I see it eventually getting there over time. Chicago is more so conservative so I think it will take some time for people to realize we can do it here. Majority of the industry is in LA, obviously NYC as well, but we just need people to step up here in Chicago.

The other day I saw you said you’re dropping a new collection, what and when can we expect in that collection?

The new collection is going to be full looks. You will see bamboo cotton fleeced hoodies, jeans, and political message t-shirts. In the new collection I am going to continue mixing street-wear with high-end. I’m also trying to make it simple, but complex. 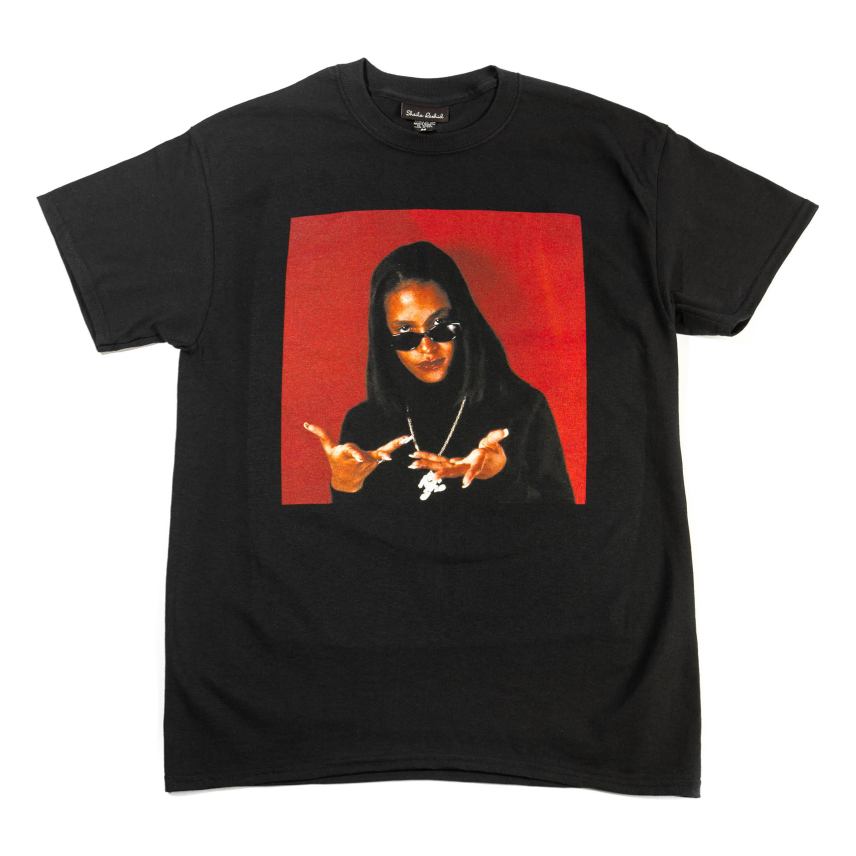 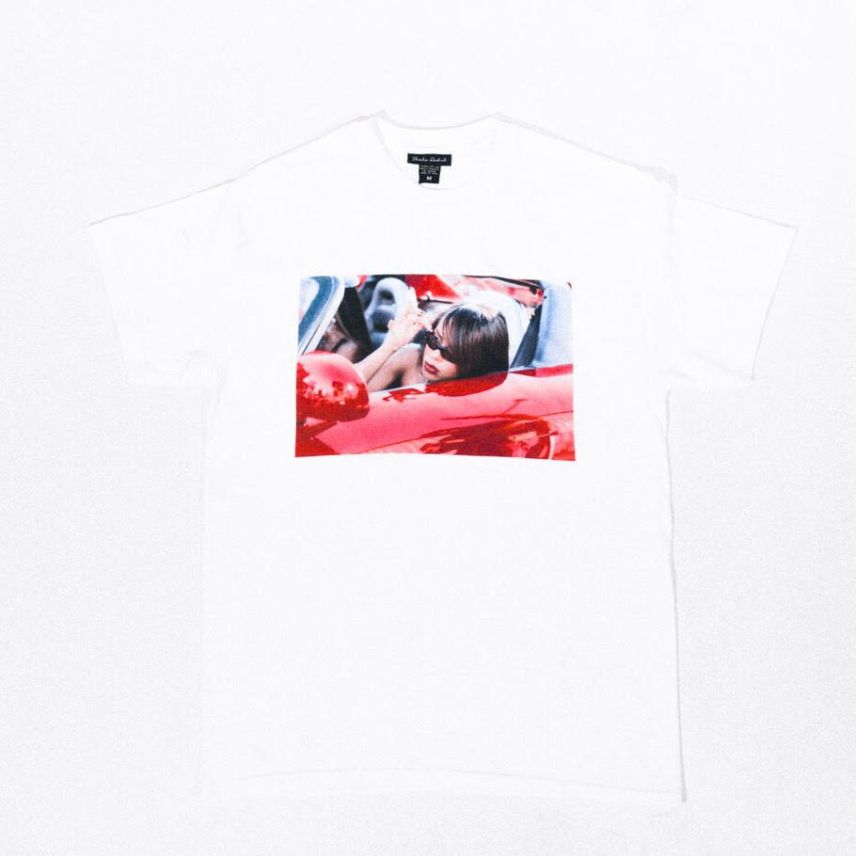 Who are three people you would love to make clothes for?

I would pick Rihanna, Kanye West, and North West.

I want to be remembered as one of the most lowkey, but dopest fashion designers in the world. I just want to be known for my amazing work.