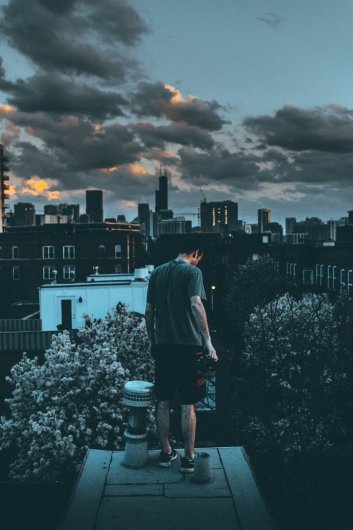 What’s going on, introduce yourself to the people

What’s up everyone, my name is Evan Brown. I’m a 27-year-old photographer/cinematographer, hailing from Springfield Illinois, now living in Chicago.

How was life growing up for you?

Growing up was cool. People tend to think that Central Illinois is just cornfields, but I grew up in a very diverse area, I grew up around people with many different religions, social classes, and different ethnic groups. As a kid I played a lot of basketball. I unfortunately didn’t have a creative outlet growing up, I actually disliked and was intimidated by art because I couldn’t draw well. 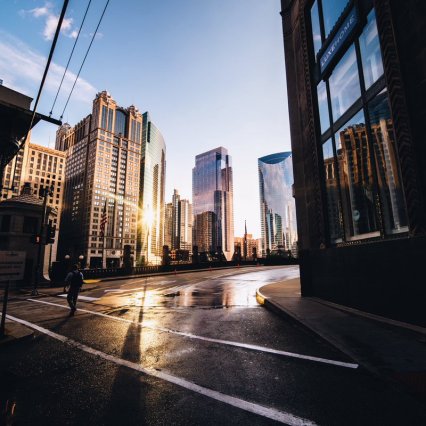 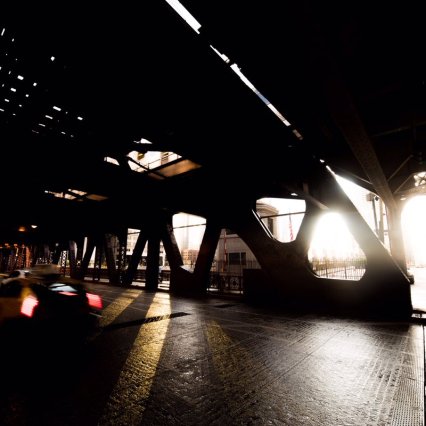 Growing up in Central Illinois, how did you then end up in Chicago?

I’ve been traveling to Chicago all my life and have always loved it. The final stepping-stone to moving to Chicago was when I met my guy Chris Lindsey. Chris was starting a company and he needed someone to handle the photo/video aspect, and here I am.

In 2014 you started to get into photography, what were you doing before photography?

I had many random odd jobs after high school. The one job that I had that actually had anything to do with photography was working in broadcast television from the age of 18-22. I was working in the studio and behind the scenes operating cameras, cueing talent, running audio board, etc. 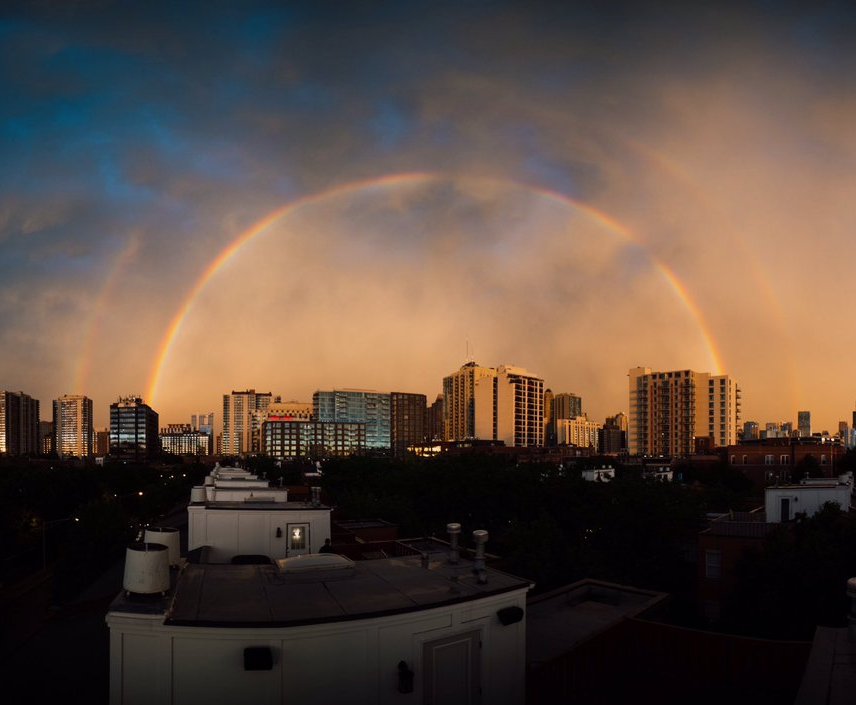 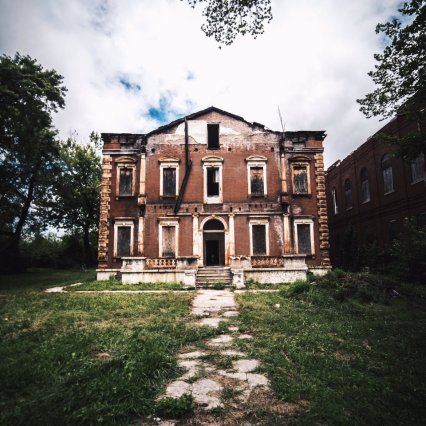 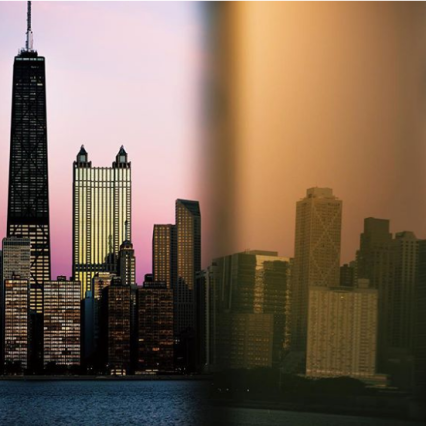 2 years now you have been pursuing your passion for photography. What caused you to get a camera in the first place?

Funny enough, I got into photography when Instagram came out. During that time I was really into taking photos with my iPhone and started to understand what good photography looked like. My lifelong friend Matt Larison, who is an awesome designer/photographer hit me up me one day and said I should buy his old camera. At the time I didn’t have enough money to purchase the camera. A week later, a friend’s aunt said she loved my photos and needed pictures of her floral arrangements. I told her I didn’t have a camera, and she said that when I do get a camera, to message her back and the offer would still be there. I immediately went back to my Matt, he fronted me the camera, and said I could pay him back whenever. I took pictures of her floral arrangements, she paid me $20 dollars, a lightbulb in my head turned on, and I immediately quit my job and moved back into my parent’s house to start my journey into being a photographer. I poured every ounce of my being into photography. During that time in Springfield, nobody was really taking artistic photos of our humble little city, which ended up working perfectly for me because I was quickly receiving lots of business, while growing and developing my skills. Also not long after becoming a photographer, I lived with and traveled the country with a model. We were creating photos together every single day. That experience was really contributed to the development of my photography, and I was able to learn very quickly. After a year of working hard in Springfield, I then made the move up to Chicago. 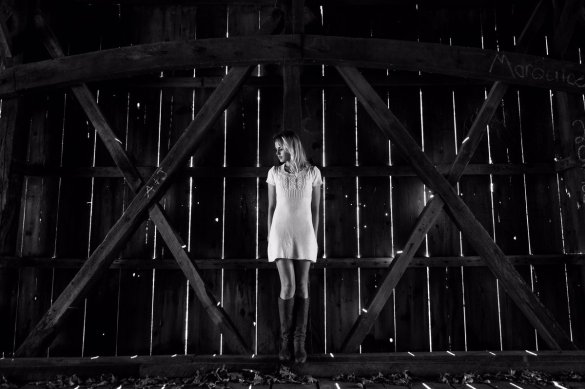 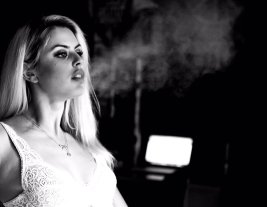 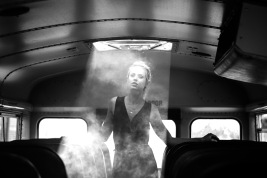 In these two years, how has photography been able to change your life?

It’s changed my life in so many ways. I finally have an outlet to release my creative energy and an identity, which are things that I struggled with until I became a photographer. I stopped wasting my time doing things that aren’t contributing to growth and making me a better person. The people and opportunities I have had in my life are the biggest thing though. Lots of special friends and relationships that I otherwise would’ve never experienced.

Before photography did you partake in any other creative mediums, or was photography your first artistic experience?

Other than anything school related, that was pretty much the first artistic experience for me.

Who are some of your favorite photographers out right now?

My favorite photographers out right now are some of my closest friends. Dennis Elliott( @ddesigns_ ) , Katrina Tarzian( @katerjayne ), and Mike Romer( @mikeromer32 ), they are all amazing photographers and are huge inspirations to me.

Over the past couple of months, we have seen you shooting a lot more videos? Do you prefer cinematography to photography?

It boils down to me always looking to push myself, grow, and try new things. For so long I was stagnant, now I have this outlet and energy, and I want to take it as far as I can. The natural progression for many photographers is to eventually transition into shooting video. Growing up I always wanted to make movies. Video production is much more comprehensive, it’s a lot more technical, and there is so much more you can do. Video has definitely been a challenge that I have enjoyed more than just about anything I’ve ever done, so I would say I prefer it to photography. 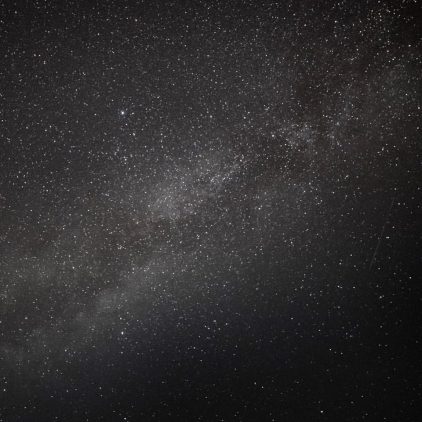 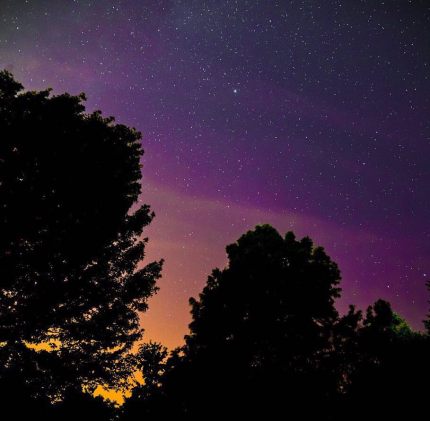 Back in May you had your second Gallery show at The Annex. How was that experience for you?

That show was great, it was a lot bigger than my first show I had in Springfield. There were over 1,000 people who were able to come out to the show. All of the artists in the gallery with me are all close friends of mine, so it was a very special moment for us. Coolest experience was Chicago producers Them People, who I was already a fan of, came up to me and introduced themselves because they knew my friend Dave Coresh, who I had a print of in the show. I love being surrounded by so many talented people in Chicago who I’m also fans of. 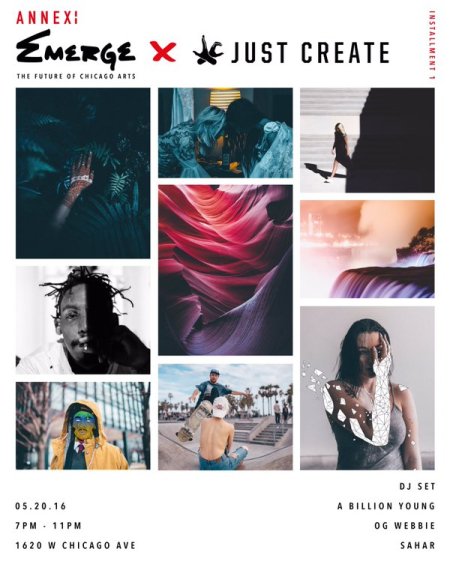 How do you feel about Chicago’s photography community?

The Chicago photography community is great, there are more and more photographers developing themselves every day. Within this community I have been able to meet so many great friends. Chicago is easily one of the most photogenic spots in the world, people are out shooting in any circumstance, rain, snow, sleet, hot, it doesn’t matter. Unfortunately, just like with any other medium, there begins to be a pattern of repetitiveness, and it gets a little discouraging at times.

You currently are a part of Ear2Ground’s team. What’s the position you play here?

I am the Director of Media Production here. Ear2Ground is a tech platform first and foremost. We have a really robust software that allows us to do just about anything digitally you can think of. Our focus right now is to work with upcoming artists. We do web hosting, e-commerce, events, experiential marketing, and much more. On top of that, we also offer production services like photo, video, design, etc., which is where I come in.

A couple weeks ago you took a photo of Vic Mensa that will be published in a Dutch newspaper cover story. How ecstatic were you when you received the news?

I was very happy. Seeing your work in print is always surreal. 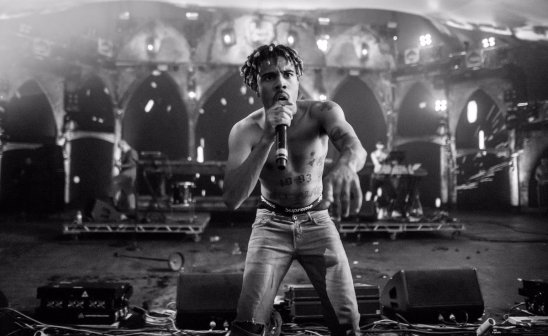 What was it like being able to shoot at Bryce Canyon?

Bryce was amazing. I was In charge of planning an impromptu road trip. We first were in Colorado, and then went right to Southern Utah, my favorite place in the world. It’s important for us to be in nature, and I always try to be out there as much as possible. Bryce is one of the darkest places in the world, so it was amazing to be able to see the stars with almost no light pollution. 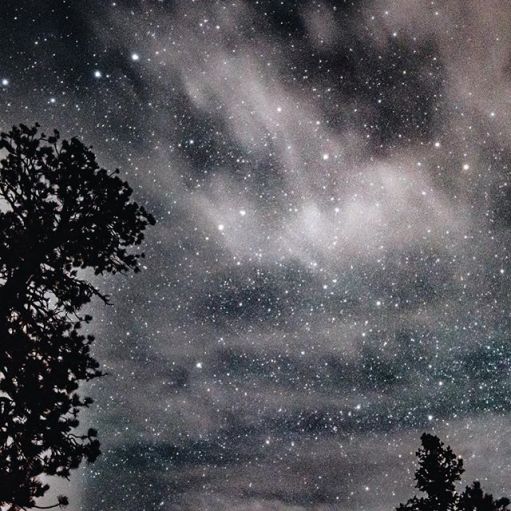 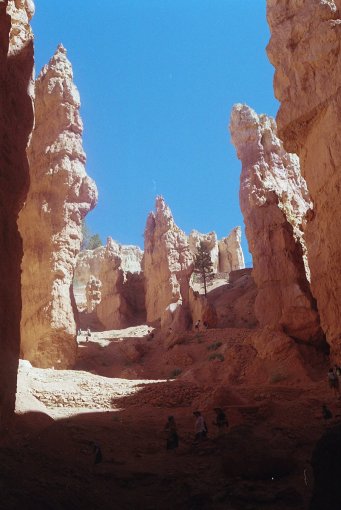 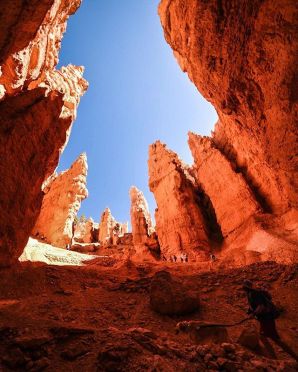 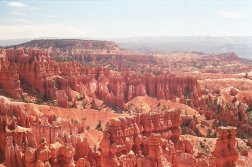 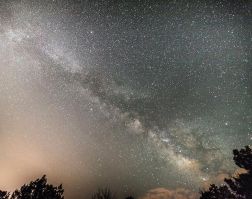 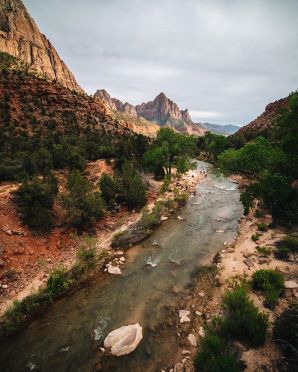 You’ve been able to travel to many spots to shoot, what has been your favorite spot to shoot so far?

My favorite spot I’ve been able to shoot is at Shawnee National Forest, down in Southern Illinois. The fact that we have such a beautiful spot in our home state that is accessible and under utilized makes it my favorite spot to shoot. 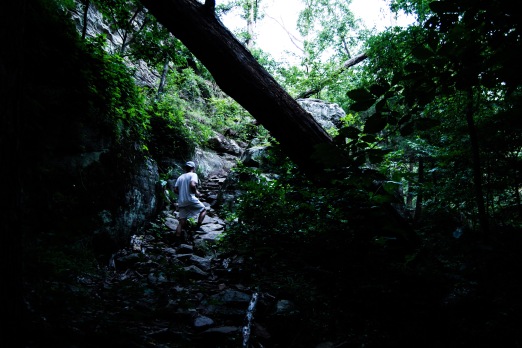 What advice do you have for any artists trying to get into photography?

My one piece of advice would be to always experiment with new ideas. Always try new things. Never be afraid to make mistakes, and always learn from them… and work hard!

If you could shoot 3 of your favorite artists who would they be?

The three artists I would love to shoot would be James Brown, Big L, and Lauryn Hill.