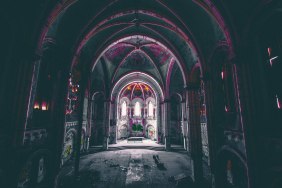 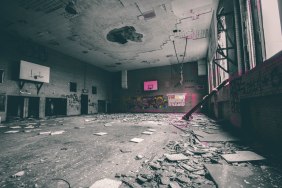 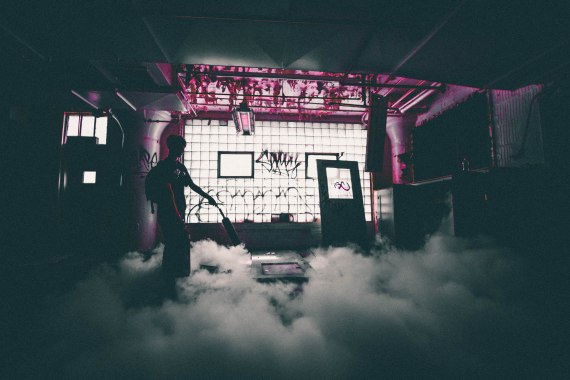 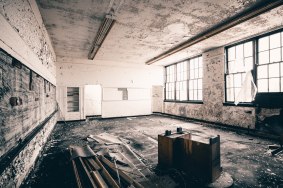 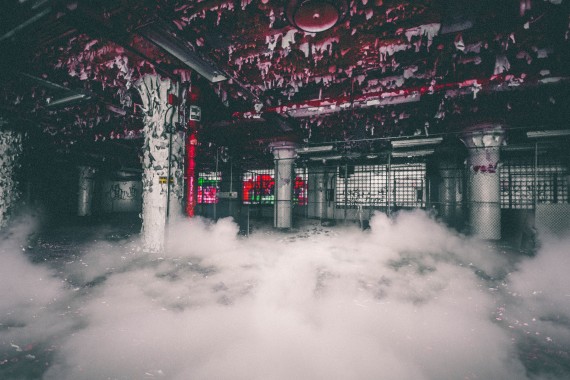 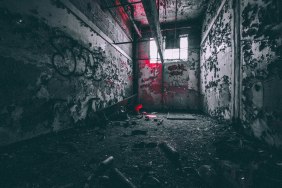 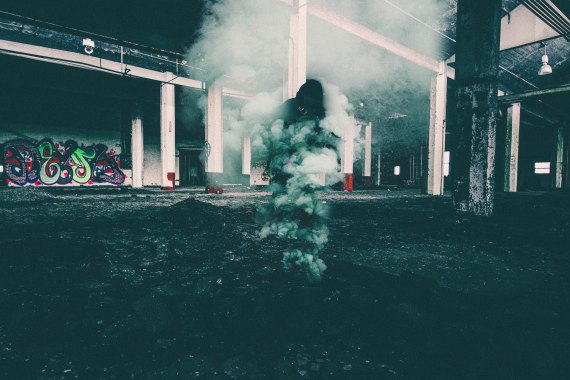 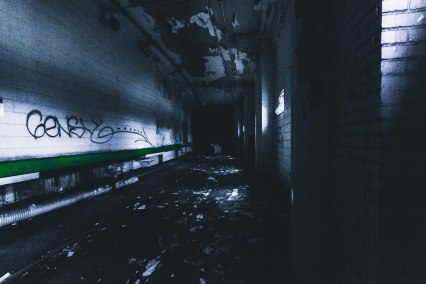 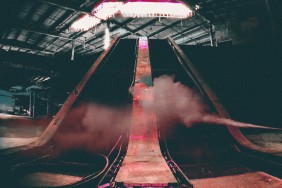 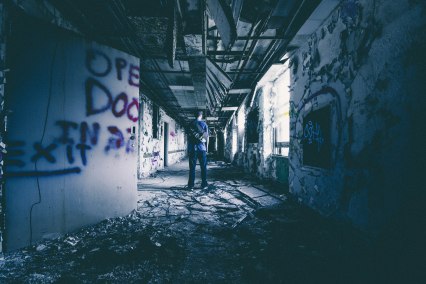 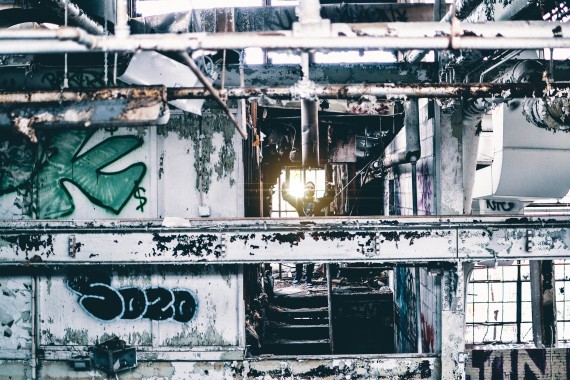 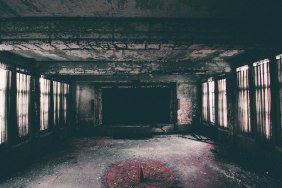 A Bando is another term for an abandoned house that is used as a trap house for drugs to be made and sold. LOL, Okay, lets get serious. We refer to abandoned places as bandos… Anything left behind. I have been shooting bandos for around two-three years now. I remember shooting my first ever bando.It was back when I was really young in 2009. I remember having a few friends into street art and we headed over to a trade school that was abandoned for a while. The thrill of just getting into the spot was crazy and such an accomplishment. Haha. Enjoyment was all that was going through my mind. It was a few stories high and exploring each floor was great with some of my friends. The beauty of destruction intrigues me. As

the case for Chicago, many abandoned places are shut down & locked out. 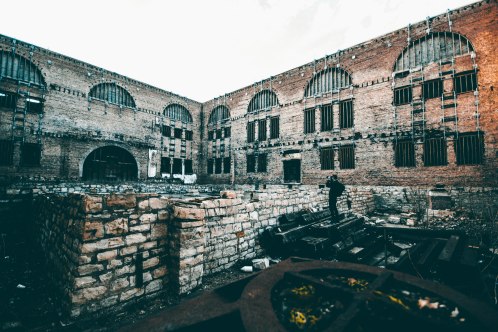 With that being said, it is such a great feeling being able to explore places that are closed to the public and places many people will never get to see. Finding bandos is alittle complicated. It takes a lot of research and risks. I would sometimes drive around and just find bandos. Many times my friends and I would trade and share these locations & that’s how we introduced one another to places. Shooting bandos is one of the best feelings I can ever get from shooting. These grimy places have a lot of beauty. I never fear of getting caught, but at times I have felt shaky. 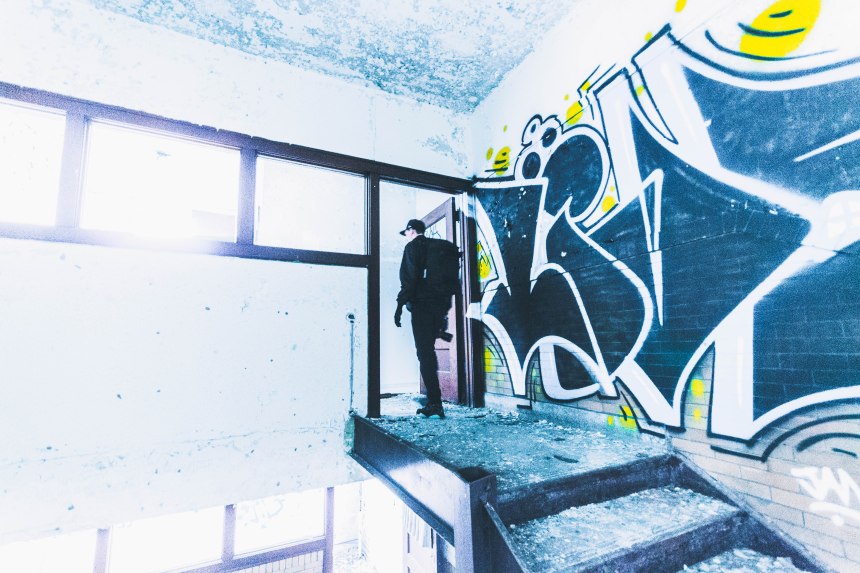 I’ve felt uncomfortable at a place we will refer to as “the hospital”. I hit this spot with hopes of shooting historical photographs.However, it was empty. The wind was strong that day, and the sound would bounce off every wall. Plastic covers were also grinding on the floor. I felt as if someone else was in the building. Way uncomfortable. My favorite bando i’ve shot was the Recreation Centerin Detroit, Michigan.